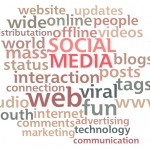 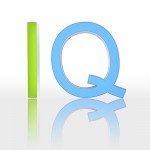 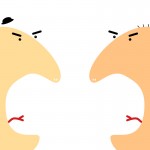 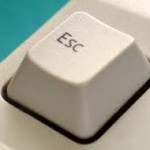 More and more employers are encouraging their employees to unplug from technology.

Does being plugged in 24/7 make for a better employee?

Not necessarily. According to Time.com, employers are encouraging their employees to find a better work-life balance by taking a break from being constantly connected.

In a recent article, “Why Companies Should Force Employees to Unplug,” the online news magazine cited companies ranging from Atos and Duetsche Telekom to Google and Volkswagen,  which have recently adopted measures to get their employees to unplug from technology. Volkswagen, for example, deactivates emails on German staff BlackBerries during non-office hours and limits the transmission of work-related emails during non-work hours.  Google famously insists its employees unplug for portions of their workweek, the better to stir creative juices.

But employers are motivated by more than altruism, says Time. The news magazine noted a 2009 Stanford University study, which found that people who are constantly exposed to electronic information don’t pay attention as well or switch from task to task as well as those who prefer to complete one task at a time.

“There’s no priority structure. Everything is urgent. Everything is red flagged,” Nancy Rothbard, a Wharton management professor, told Time.com. As a result, activities that require a great deal of focus — like decision making or writing — get short shrift.

The ability to focus is not all that suffers from our constant connection to technology. Time.com cited numerous studies showing that psychological detachment is important to employees’ health and well being, as well as stress reduction. This well being, in turn, translates to fewer sick days and lower healthcare costs for employers.

Another study by the Harvard Business School found that study participants who were encouraged to engage in regular downtime while carrying out a high-pressure project reported greater job satisfaction, were more likely to envision a long-term career with their firm, and experienced a better work-life balance than those who did not participate in the study.

These are all compelling reasons employees to unplug and reconnect — and for their employers to support them while they’re doing it.

App Lets You Unplug Without Going Off the Grid 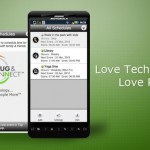 Unplug and Reconnect is introducing a new app for the Android that uses technology to schedule a break from technology. It “silences” your phone for a predetermined period and lets your friends know that you are temporarily unplugging from the virtual or technical world and reconnecting with real life. Once unplugging time is over, the app restores your phone to its prior settings.

“The new Unplug and Reconnect app, like no other app available on the Android market, makes it easy to schedule a ‘phone vacation’ or an unplugging and reconnecting event anytime you want,” said Dr. Joseph Geliebter, founder and CEO of Unplug and Reconnect, an organization dedicated to educating people about the importance of unplugging from technology and reconnecting with the people and events that are meaningful to them.

With the new app – which is available free of charge and free of any advertising –Android users can:

The app is available in the Android Marketplace.