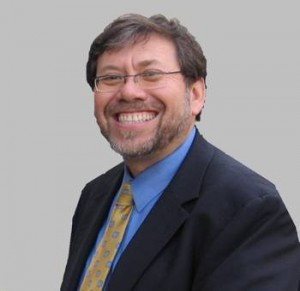 Dr. Joseph Geliebter, CEO, entrepreneur, psychologist, and innovator, has led health and educational professional service businesses since 1985.  A member of the American Psychological Association (APA) since 1982, and approved sponsor of CEU’s for APA, he is a noted lecturer. Dr. Geliebter has been consulted and interviewed by the national media (including: The New York Times, The International Herald Tribune, USA Today, and has served as a panelist on major television news and talk show programs).  He founded Mind Over Body® in 1985 to highlight the link between one’s mind set or attitude and his/her physical well being and to provide resources, in-person programs and seminars, and general support to individuals in their quest for physical, emotional and social well being. He is the creator of the Unplugging and Reconnecting™ revolution and a regular contributor to 967.551.myftpupload.com